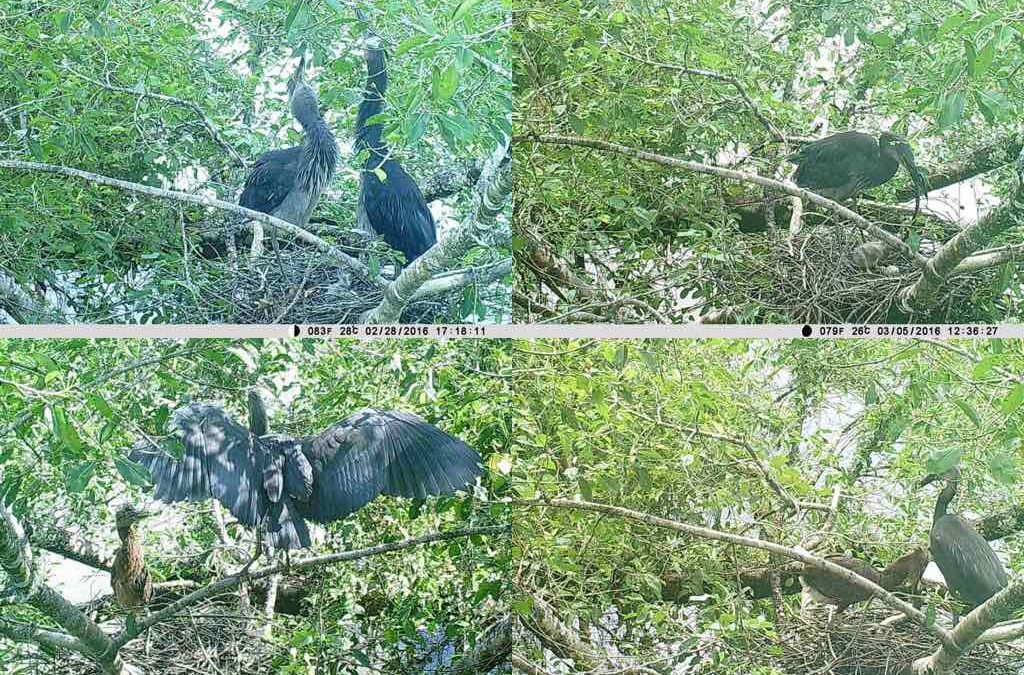 I had recently bought a remote sensing camera. Now the Great-billed Heron were nesting. Here was a great opportunity to study the herons… 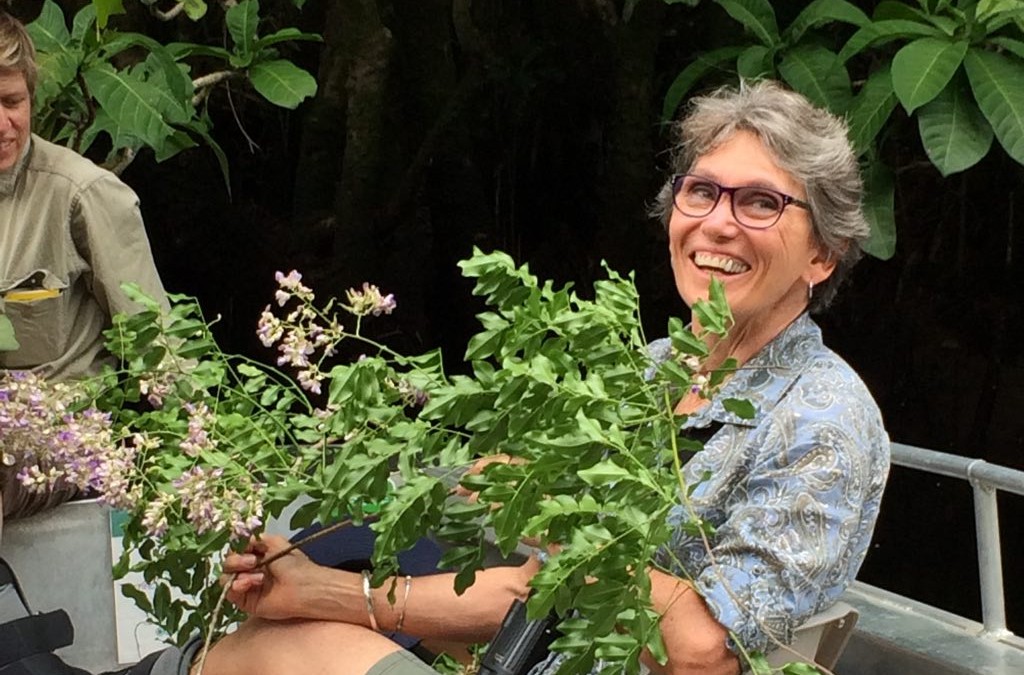 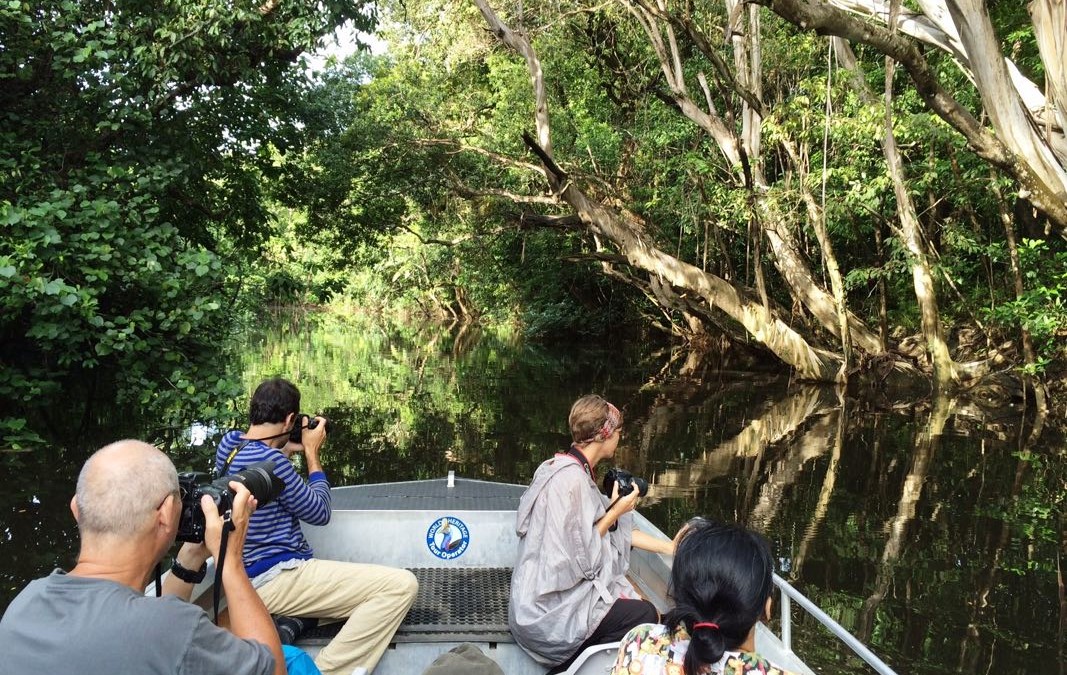 Juergen is leading a photography workshop on the boat. We’re seeing good stuff, taking good images but then I make a pretty big mistake… 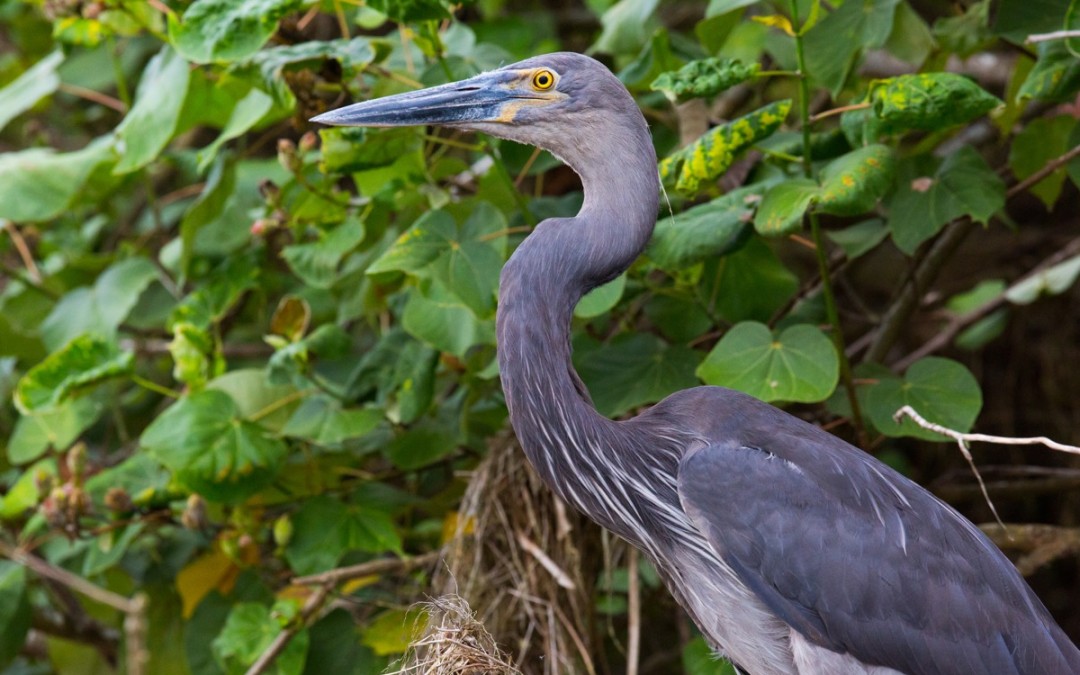 I’m halfway through my introduction, pushing upstream in the golden light of dawn. I’m listing what I hope to see when Inger exclaims, “There’s one!”.

Sean Dooley, author of the ‘Big Twitch’, is aboard and about to cross live from the river for his regular radio segment. I have a grand plan but will it work?