Gems of the Daintree 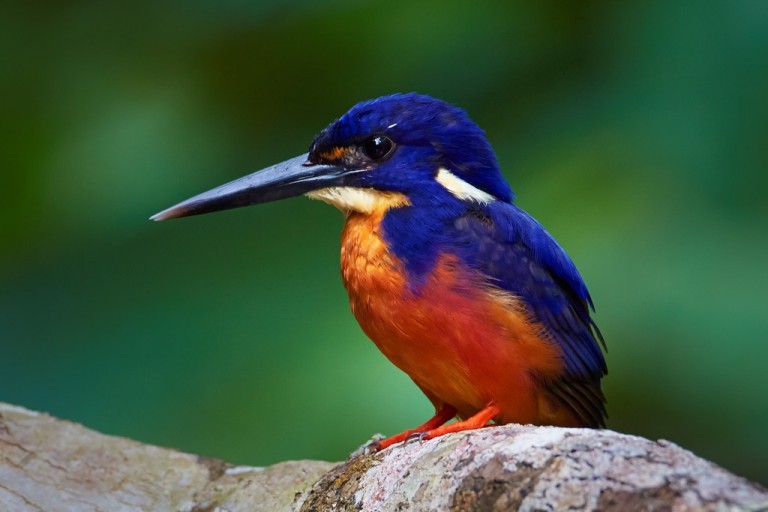 The Azure Kingfisher is the most commonly seen & photographed kingfisher on the Daintree River. It is common along creeks and rivers in northern and eastern Australia. It is seen on 99% of cruises, sometimes within metres. 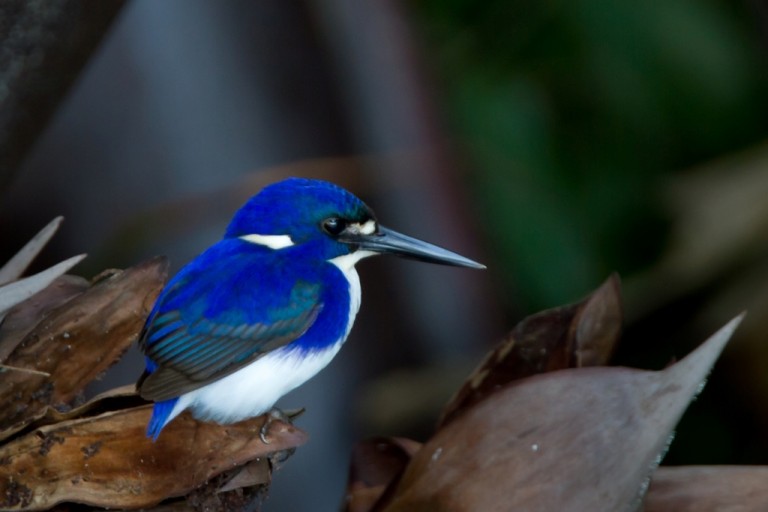 The Little Kingfisher, at just 13cms, is the second smallest kingfisher in the world. It inhabits waterways through northern Australia and PNG. It is most easily observed on lower tides during the cooler winter Dry Season. 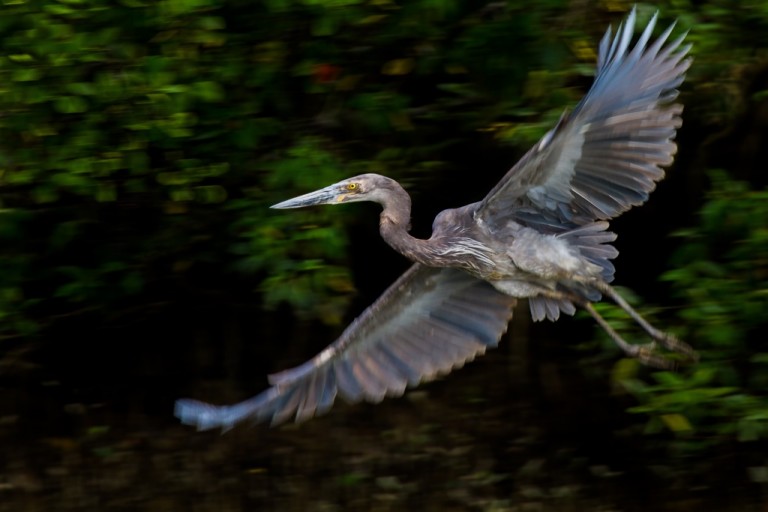 The Great-billed Heron is the most sought-after bird on the river. This secretive bird is a resident of rivers in northern Australia and South-east Asia. Lower tides offer the best chance of observation. It is seen on about 90% of cruises. 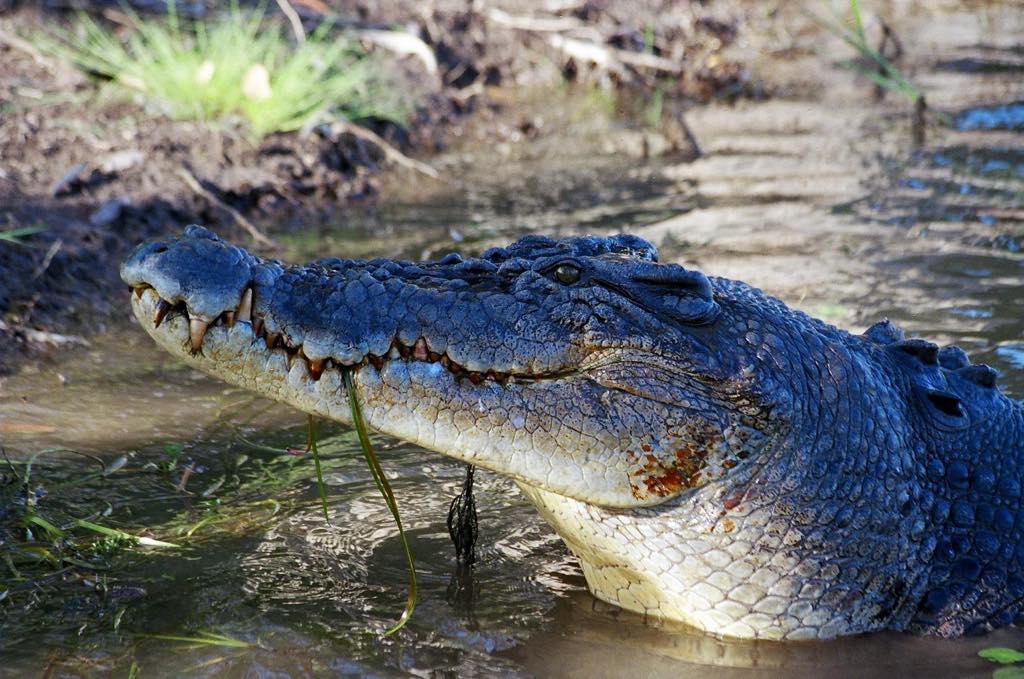 The Saltwater Crocodile, aka Estuarine Crocodile, is the world’s largest crocodile and world’s heaviest reptile. In good conditions, 3 or 4 crocs should be seen on a river cruise. Best conditions are a low tide on a warm winter’s day. 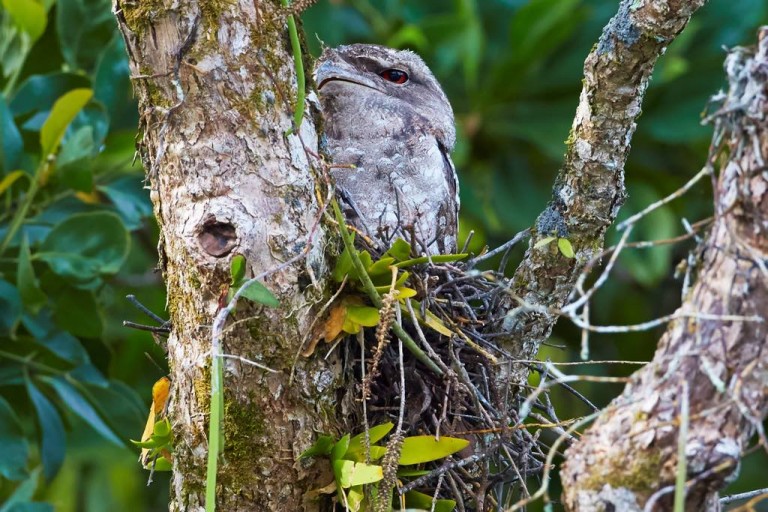 Papuan Frogmouth perch motionless during the day relying on their mottled grey plumage to look like a branch and avoid detection. They are found on most cruises particularly during the second half of the year. 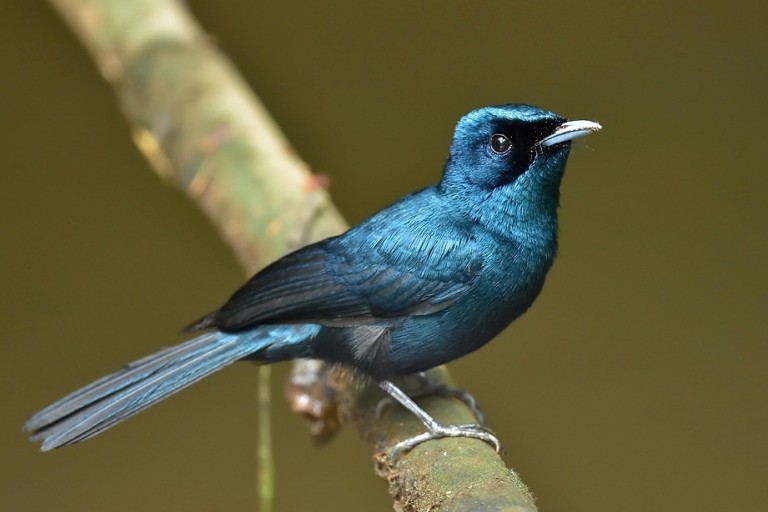 The Shining Flycatcher is sexually dimorphic. The female is cinnamon brown and white whilst the male is black turning shiny blue in direct sunlight. They are seen on 99% of cruises. Leaden Flycatcher are also present on the river. 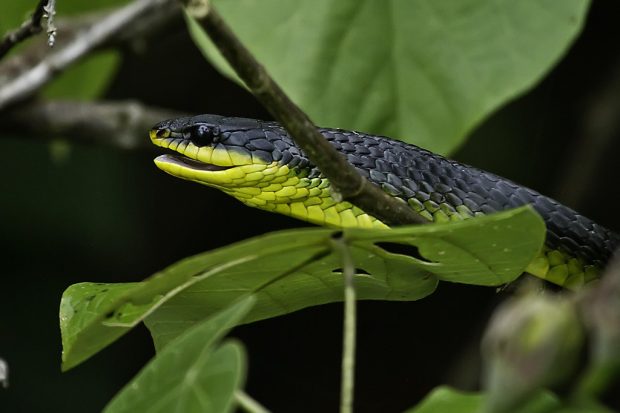 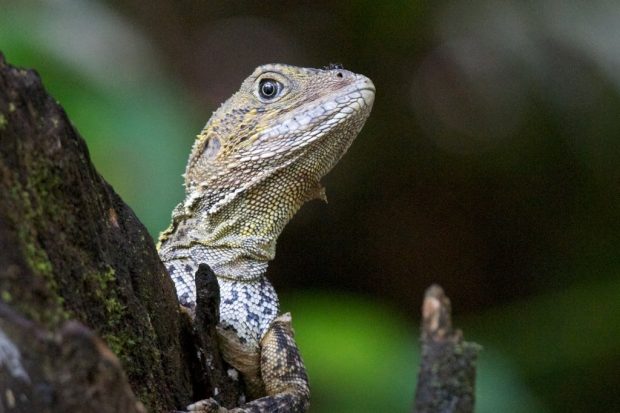 The Eastern Water Dragon, superficially similar to an iguana, is a common insectivorous reptile regularly found on Daintree cruises. They are common on the east coast of Australia. Males are larger and more colourful. 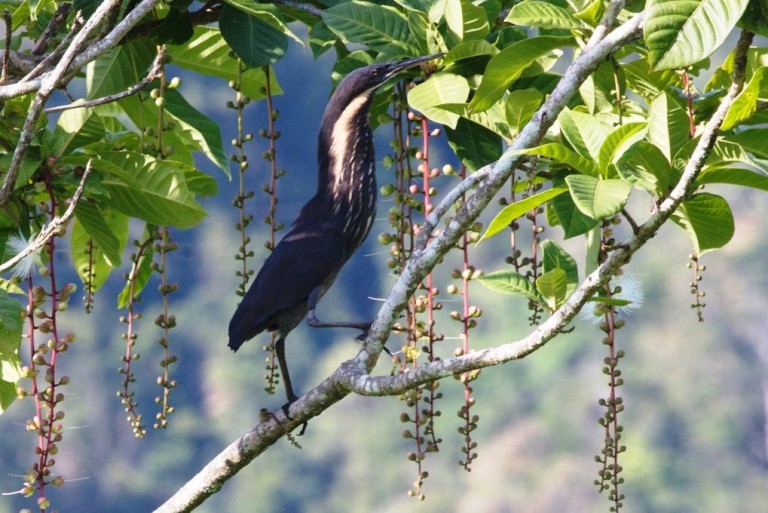 The Black Bittern is a highly sought-after migrant arriving from South-east Asia in October to nest over the summer in riverine Water Gums. Striated Herons, also present, are similar but smaller with a dark cap. 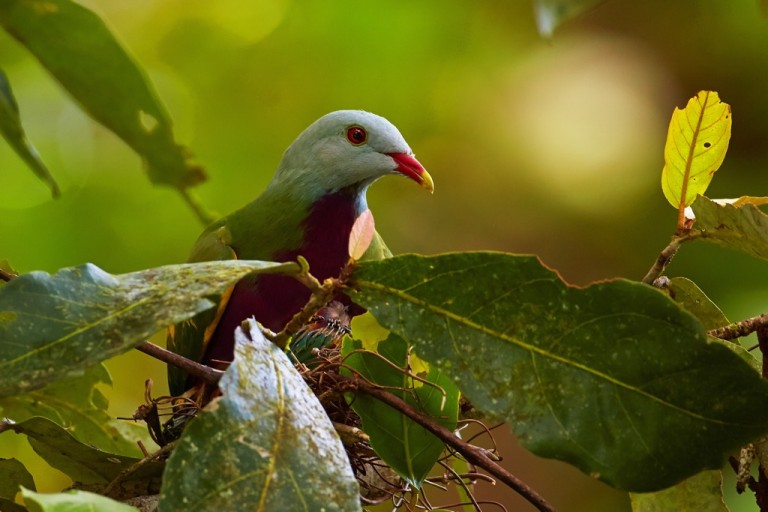 The Wompoo Fruit-dove is quite commonly seen sitting on tiny untidy nests. Particularly in winter they can be seen raiding fruiting trees such as Blue Quandong, often in association with Pied Imperial Pigeons and Topknot Pigeons. 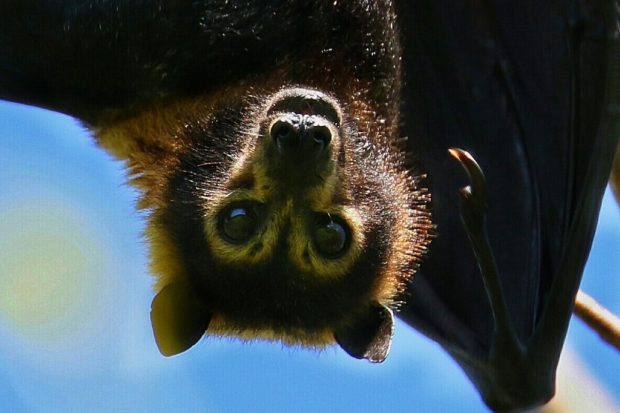 Spectacled Fruit Bats play a vital role in maintaining the health of the rainforest. Sometimes they are seen at roost during the day, more often they are seen emerging at sundown for a busy night foraging for rainforest fruit. 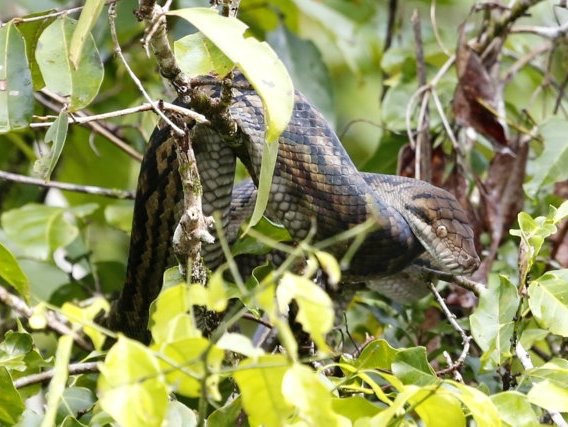 Amethystine Python are occasionally seen on cruises. They are commonly 2 to 3 metres in length, sometimes more. They are often found lurking near the roosts of their favourite prey items, Cattle Egrets and Flying Fox.